An early eighteenth century listed Georgian rectory situated in a conservation area of the village Great Mongeham with the beautiful gardens overlooking the rolling Kent countryside. The Old Rectory retains many of its original features from the ornate fireplaces to the Georgian sash windows.

The nearest town of Deal is just 1.9 miles away. Deal is famous for its maritime history and its interesting historical past. It was the main port used by Smuggling gangs bringing in wine and brandy from France. Deal became a ‘limb port’ of the Cinque Ports in 1278 and grew into the busiest port in England; today it is a seaside resort, its quaint streets and houses are a reminder of its history along with many ancient buildings and monuments.

The coast of France is approximately twenty-five miles from the town and is visible on clear days.

The Tudor Deal Castle was commissioned by King Henry VIII. The Duke of Wellington lived at Walmer Castle and in fact died in his armchair there.

There are many historical sites locally including the castles of Deal, Walmer and Dover.

The World heritage site of Canterbury is a short drive away or accessible by bus or train.

The ancient, medieval, cinque port of Sandwich, with its recently discovered original copy of the Magna Carta, is 5 miles away. The British Open Golf tournament is often held at the Royal St George’s Golf Club Sandwich and there are excellent facilities locally for the Golf lover.

There are spectacular walks along the White Cliffs of Dover and beautiful countryside strolls on your doorstep.

There are many lovely pubs, restaurants and cafes to explore within a short distance. 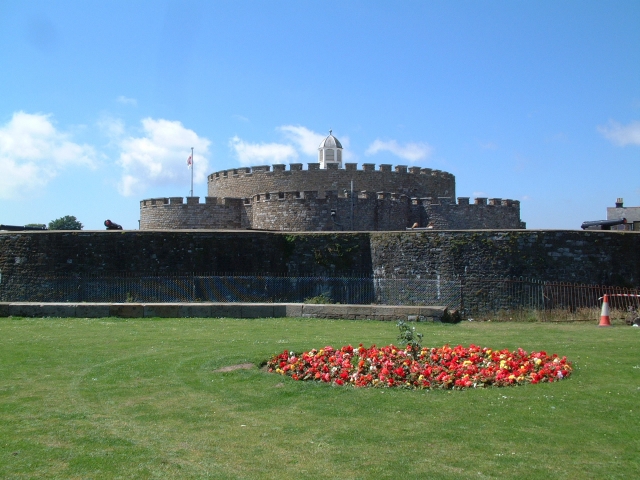 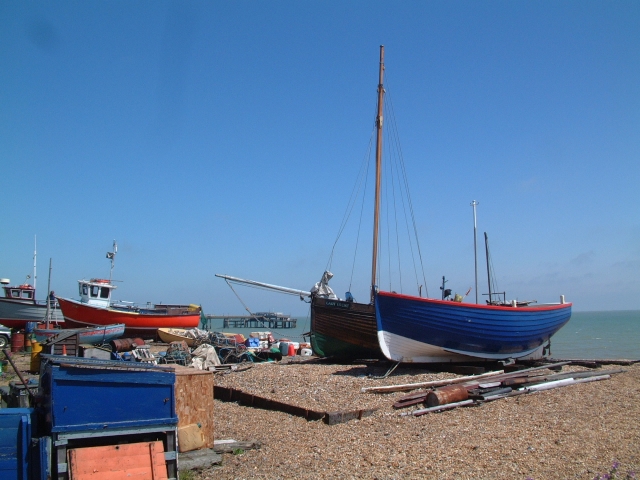 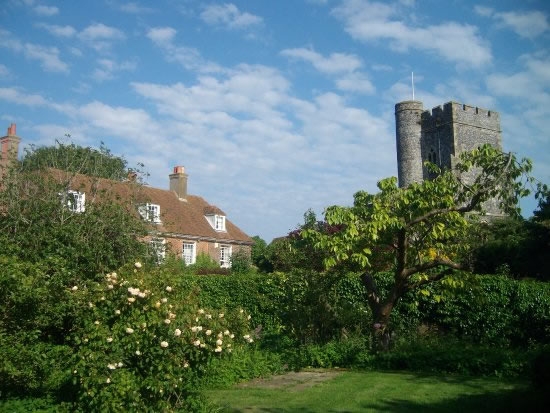 Find us on social media

Located 1.9 miles from Deal, The Old Rectory offers accommodation in Great Mongeham. Canterbury is 13 miles from the property. Free private parking is available on site.